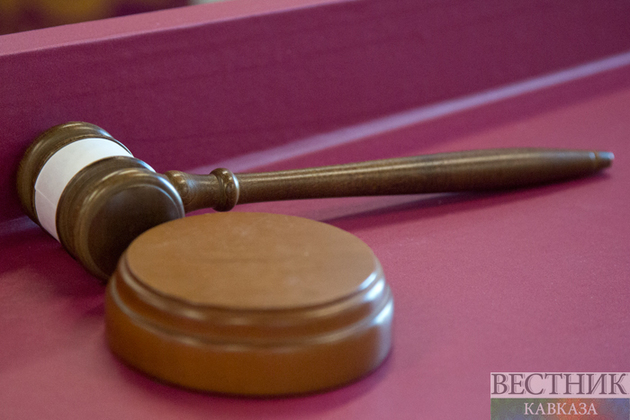 Georgian police have arrested four foreign citizens on Thursday in Tbilisi, with the individuals charged for selling drugs online.

The investigation shows F.S. was attempting to smuggle up to one kilogram of cocaine, hidden in his body, into Georgia through Tbilisi International Airport”, an official statement released by the MIA said.

The ministry also said police officers had prevented illegal sale of drugs through the internet, and seized substances placed in different spots in the capital, with intention of delivery to buyers through one of the internet platforms.

Three foreign citizens were arrested for the latter crime, with up to 250 grams of methadone-containing substances and cash seized during their personal search at residential houses of the accused. The crime is punishable up to 20 years in prison or life imprisonment.