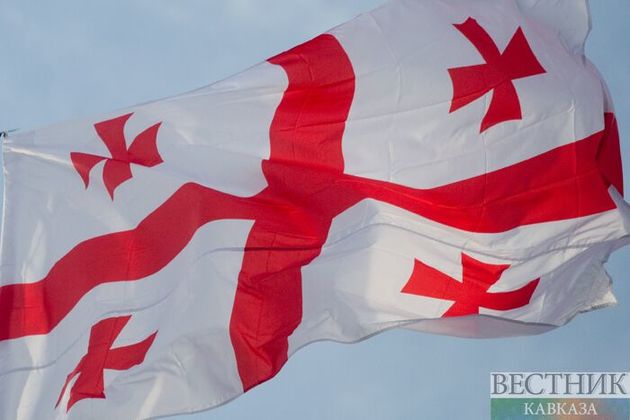 Head of the Georgian Intelligence Service and the Secretary of the National Security Council Levan Izoria has resigned, becoming the country’s new ambassador to Germany.

Izoaria, who was appointed as the head of the Intelligence Service in September 2019, previously served as the country's defence minister and as deputy interior minister and deputy head of the State Security Service.

"Being the country’s new ambassador to Germany is a new challenge, honour and a big responsibility for me," Agenda.ge cited Izoria as saying.

Elguja Khokrishvili served as an ambassador to Germany since 2017.