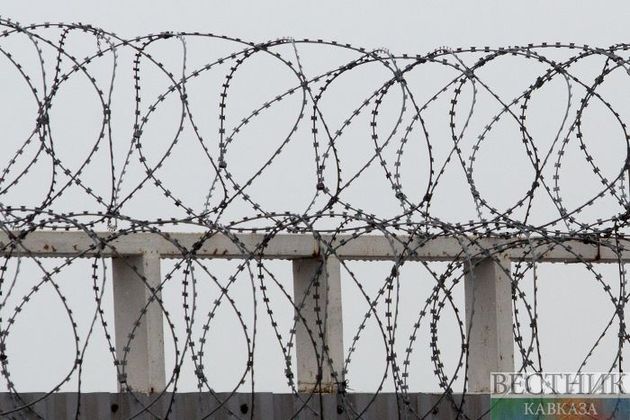 Armenia's police said they arrested former Yerevan mayor, minister of transport and communications Gagik Beglaryan at the Zvartnots airport upon his arrival from Moscow.

Beglaryan was escorted to the National Security Service. He was on the wanted list of Armenia law-enforcement agencies since March 23, 2020 on charges of misappropriation or embezzlement (art. 179 of the Criminal Code) and abuse of official powers (art. 308 of the Criminal Code).

According to the National Security Service, Beglaryan is suspected to be involved in a criminal money laundering scheme. According to investigators, Beglaryan illegally privatized a kindergarten building in central Yerevan when he ran the Armenian capital from 2009-2011, ARKA reported.

He was said to pay only 24 million drams to buy the kindergarten, although the market value of the 200-square-meter property was almost ten times higher.