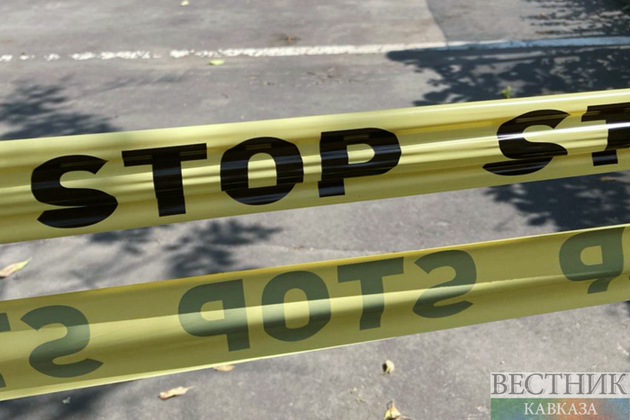 At least four people were killed in a shooting at St. Francis Hospital in Tulsa, Oklahoma on Wednesday, the shooter is dead, according to the police.

Authorities believe that the shooter's gunshot wound was self-inflicted, Tulsa Police Department Deputy Chief Eric Dalgleish said at a news conference. According to him, at least part of the scene was in an orthopedic office on the second floor. "The scene is fairly limited to one section of that floor, on the second floor," the official said.

The attacker was a dark-skinned male aged 35-40, he had a rifle and a handgun. His identity and possible motives are being established.

The police received a call about the shooting at 16:52 local time (00:52 Moscow time on June 2) and arrived at the scene in three-four minutes.