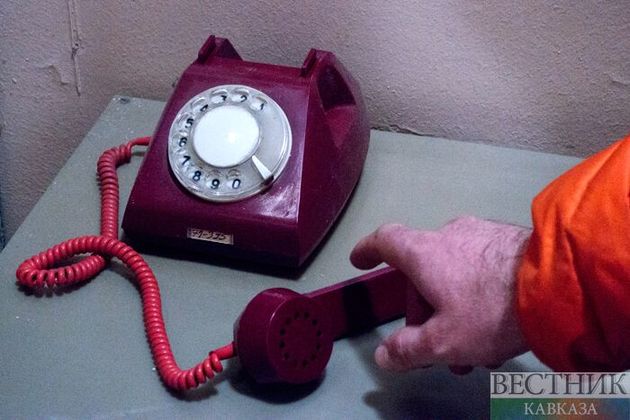 Today, in Krasnodar, visitors of the OZ MALL and three other shopping malls were evacuated.

It is reported that visitors and staff of the OZ MALL were evacuated at about 14:00. An eyewitness said that an urgent evacuation was being carried out due to the bomb threat. People were asked ”to leave the mall for technical reasons,” Yuga.ru reports.

According to reports in social networks, by 15:00 SBS Megamall and Auchan were also evacuated, and the Krasnodar Gallery- at 15:22.

Weekend fairs kick off in Krasnodar