Four teens shot near high school in US 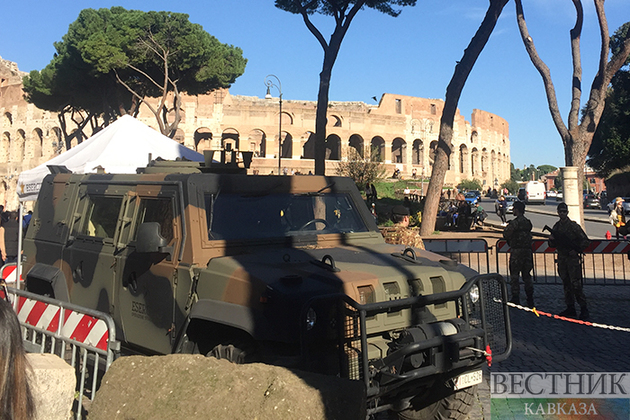 Four students were injured in an apparent drive-by shooting shortly after their Philadelphia high school let out early for the day late Wednesday morning, a city schools spokesperson said.

Police said no arrest has been made and no weapon was recovered.

The shooting took place about a block from Overbrook High School in West Philadelphia, where school let out early because of parent-teacher conferences, the district’s deputy chief of communications, Monique Braxton, said in a phone interview.

Braxton said the district's Office of School Safety told her the students were at a corner store when the shooting occurred.