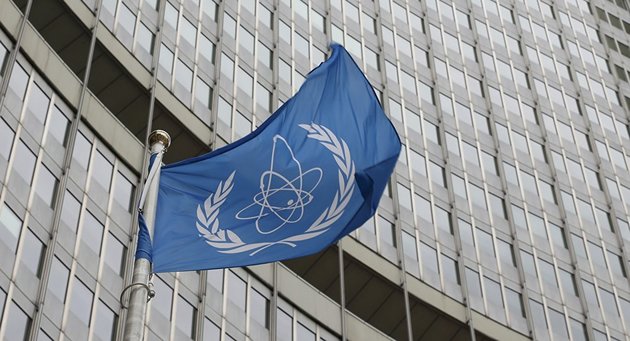 The company told media outlets that the 900-megawatt reactor's shutdown began at 8:30 pm on Friday and ended in the small hours of Saturday. The shut down was completed normally, but it was an emotional moment for those in the control room, according to EDF. Around 100 people, including employees, reportedly protested against the shutdown, Deutsche Welle informs.

French Energy Minister Elisabeth Borne has called the shutdown a "historic step," as it is the first time one of France's 58 nuclear reactors has been permanently taken off the country's power grid.