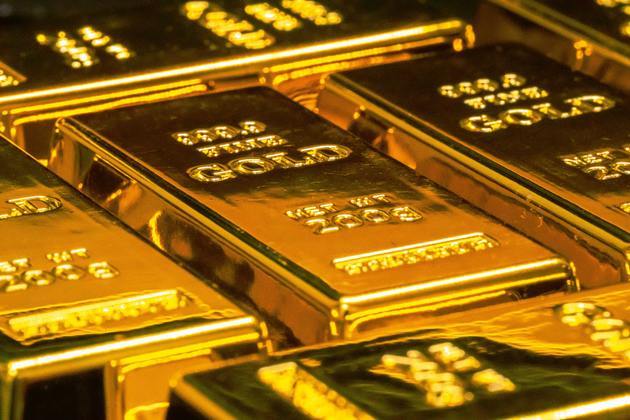 The G7 Group of developed nations will announce a ban on Russian gold imports in broader sanctions on Moscow over the conflict in Ukraine, U.S. President Joe Biden said.

"Together, the G7 will announce that we will ban the import of Russian gold, a major export that rakes in tens of billions of dollars for Russia," Biden wrote on Twitter.

The US president also claimed that Washington "has imposed unprecedented costs" on Russia over the conflict in Ukraine.

The news agency Reuters reported earlier on Sunday, citing an unnamed US administration official, that the G7 would announce a ban on Russian gold imports on June 28.