G7 to cut some Russian banks from SWIFT 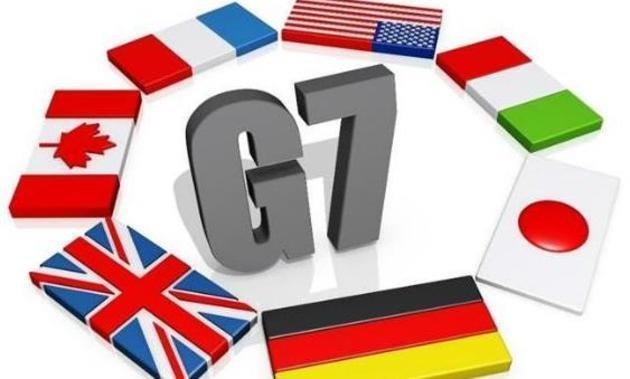 The statement, in a joint declaration published by the French presidency, did not specify which Russian banks would be affected. It added a transatlantic task force will soon be put in place to coordinate sanctions against Russia.