"G8 is a thing of the past for Russia" 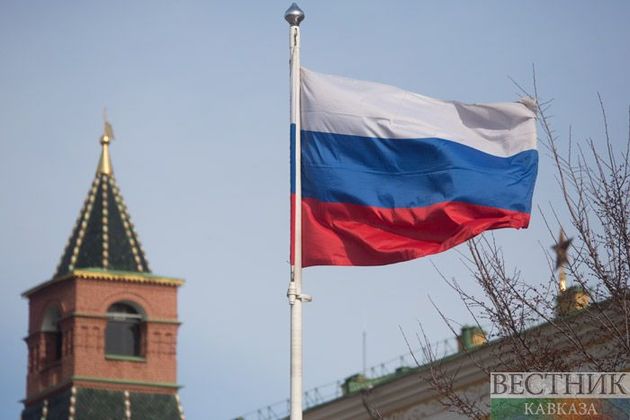 Russian Foreign Minister Sergei Lavrov said that Russia has no intention of joining the G7 format, as it believes the group has lost its significance in the new world order.

"We have repeatedly said we will never join it. There will be no G8, this is a thing of the past," he said, noting that the G7 members' statements against calling for Russia to joint the format are only aimed at "promoting their decisive word".

The G8 format, established in 1998, was reduced to G7 in 2014, when the other member states accused Russia of interference in Ukraine's domestic affairs following Crimea's reunification with Russia, and slapped sanctions on Moscow, Sputnik recalls.