Garibashvili names those responsible for protest against Pozner 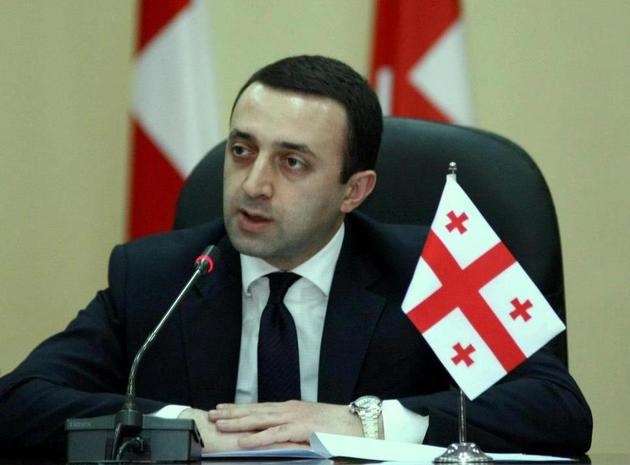 Georgian Prime Minister Irakli Garibashvili has stated that the form of protest against Russian journalist Vladimir Pozner, who arrived in Tbilisi yesterday, was ‘unacceptable and uncivilised’ and that the ‘radical United National Movement opposition party’ stood behind the process.

Garibashvili said that Pozner frequently visits Georgia with his U.S. passport and that his recent visit was ‘in line with law and pandemic requirements.’

"A group of individuals decided to protest the arrival and the destructive United National Movement opposition party used the protest for its own interests," Agenda.ge cited Garibashvili as saying.

According to him, the UNM’s actions serve the goal to ‘damage the state interests and the country’s international image’ and hemper the tourists inflow amid the pandemic.

"The UNM has transferred into the most destructive and degraded force," Garibashvili said.