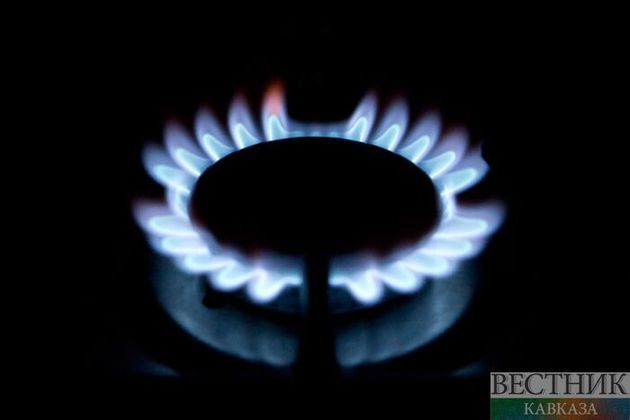 One person was killed and seven people were injured in a gas explosion in a northwest Baltimore neighborhood Monday.

The explosion happened around 9:54 a.m. in the area of Reisterstown Road and Brookhill Road near Labyrinth Road. Three homes collapsed and the force of the explosion and debris blew out windows and doors in nearby homes.

Baltimore City fire officials said a woman died and at least five others were taken to area hospitals to be treated, some with critical injuries. The fire department later reported the number of people injured to be seven.

The cause of this morning’s explosion is currently unknown and we will be working with the Fire Department to investigate, WJZ reported.

Eyewitnesses told WJZ they heard a large boom and felt the ground shake for at least a four-block radius. Debris was seen scattered in the roadway and rubble sat where three homes once stood.