Gazprom and Sberbank opt out of dividend payout 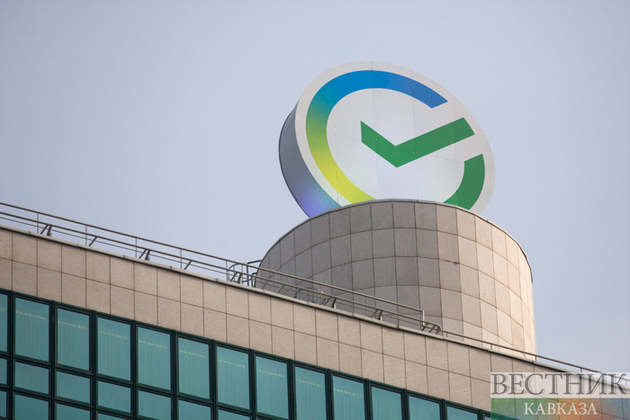 Shareholders also elected a new line-up of the Supervisory Board of Sberbank, which includes 14 people. Half of them are independent directors.

The annual meeting of Sberbank shareholders was held in absentee form.

The shareholders of Gazprom at the annual meeting did not make a decision on distributiong profits and the payment of dividends for 2021, the company said on Thursday.

"The shareholders decided that in the current situation it is not advisable to pay dividends for 2021," Deputy Chairman of the holding Famil Sadigov said. "Gazprom's priorities currently include implementing the investment program, including gasification of the Russian regions, and preparation for the coming winter. And, of course, we must be ready to fulfill our obligations to pay taxes in an increased amount," he added.

Earlier, the Board of Directors of the holding recommended to pay dividends for 2021 in the amount of 52.53 rubles ($0.99) per share. In total, 1.244 trillion rubles ($236.63 bln) were expected to be used for 2021 dividends, which corresponds to half of the group's adjusted IFRS net profit for the past year. This figure was supposed to be a record for both Gazprom and Russian public companies.