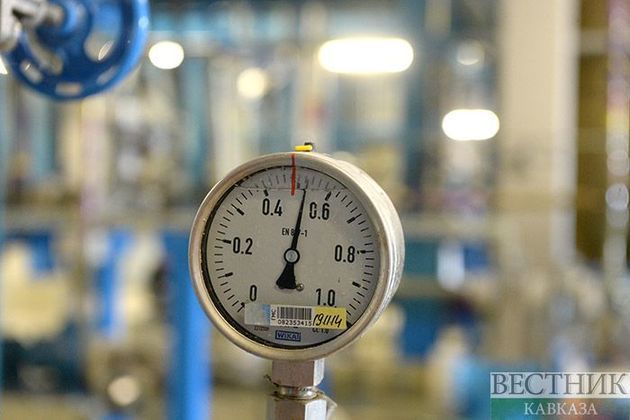 Natural gas reserves in Europe’s underground gas storages (UGS) are at their lowest level during the long-term monitoring period and withdrawals are already above a half of the volume injected last year, Gazprom said on Wednesday.

"Gas reserves in European UGS are at their lowest levels for this season throughout the long-term monitoring history," TASS cited the company as saying.

More than a half of gas volume injected last year has already been withdrawn from underground storages in Europe, Gazprom added. Withdrawals reached 55.65 or 26.6 bln cubic meters of gas as of January 10.