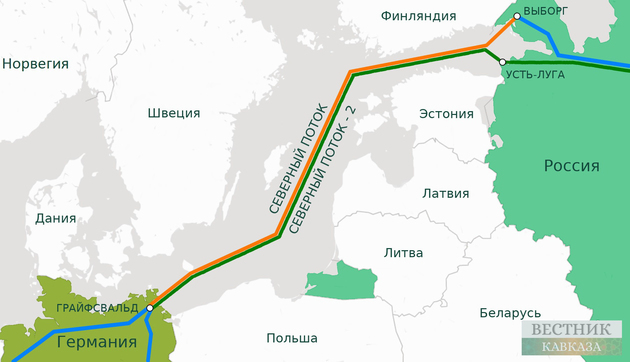 German Chancellor Olaf Scholz had earlier said the Siemens 073 turbine, which has been cited as being at the heart of reduced Russian gas supplies via the Nord Stream 1 pipeline, remains in Germany after maintenance.

"The sanctions regimes of Canada, the EU, the UK and a mismatch of the current situation with the existing contractual obligations by the Siemens side make delivery of the 073 engine to the Portovaya compressor station impossible," Gazprom said.

The Russian energy giant has cut the flows to only a fifth of the pipeline's capacity, citing technical issues and a need for repair of the pipeline turbines.