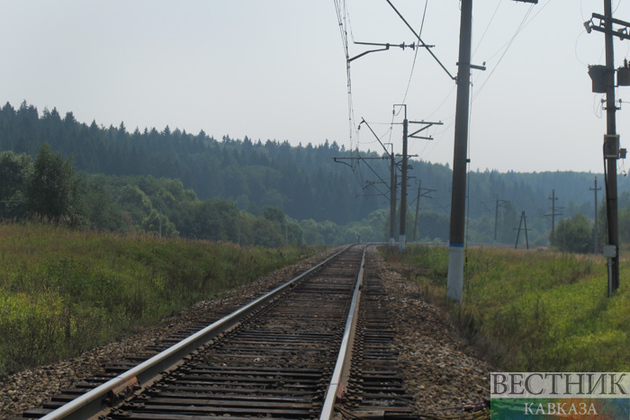 In the near future, the railways of Georgia and Armenia intend to carry out constant work on increasing cargo turnover.

The Georgian Railways press service reported that it was planned to increase rail freight traffic with Armenia, make the tariff policy more flexible, and reduce the transportation time.

Talks between the heads of the Georgian Railway and the South Caucasus Railway were held in Tbilisi, the parties discussed the results of joint work for the first five months of 2022. During this time, 180.7 thousand tons of transit cargo and 274.4 thousand tons of imported goods were transported from Armenia.

Representatives of the railways of Georgia and Armenia discussed the automation and digitalization of the transportation process, as well as the possibility of increasing passenger traffic in the event of an increase in the number of passengers in the summer. Since the beginning of the year, the railways of the two countries have transported more than 10,000 passengers between Tbilisi and Yerevan.