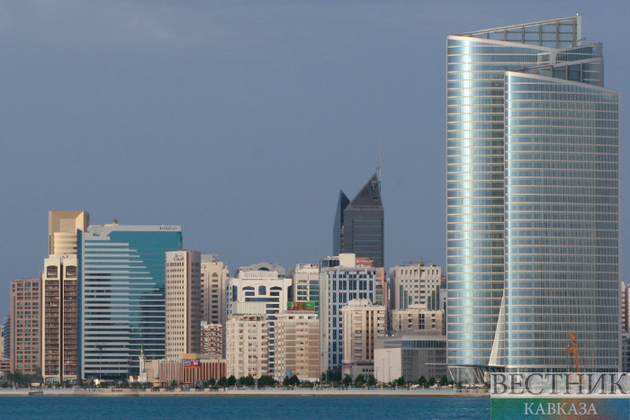 Georgian and Emirati citizens are now able to travel between the two countries without requiring a visa, with the agreement between the two states coming into force starting this week, the Georgian Foreign Ministry said.

Along with visa-free travel, ordinary passport holders of both countries are also able to transit and remain in the territory of the other state for up to 90 days.

The Embassy of Georgia to the United Arab Emirates announced plans for approving the visa-free travel in early March, following initial talks between officials of the two governments.

Diplomatic relations between Georgia and the UAE were established in 1992.