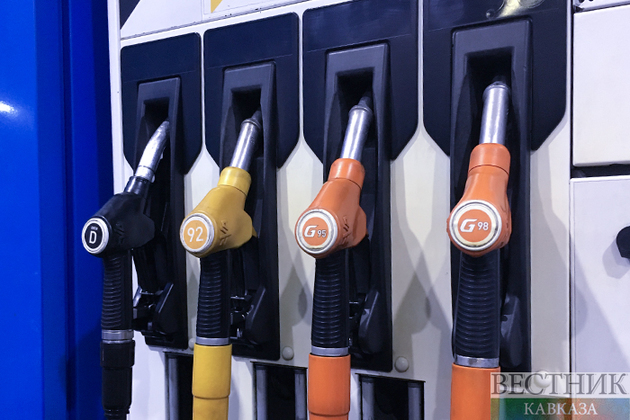 Georgian Prime Minister Irakli Garibashvili urged the public to avoid "emotions and provocations" amid "challenges" on Monday as he revealed a Government package estimated to create new jobs starting next month.

Speaking at the weekly Government meeting, Garibashvili said it was “essential” to “continue to develop the country firmly and calmly” on the backdrop of security challenges in the region.

"I want to once again call on the citizens to keep calm. On the backdrop of challenges, our country maintains peace and stability. We should not give in to emotions, provocations. We should continue to develop the country calmly and firmly," the head of the Government noted.

Garibashvili also said the economics team at the Government had prepared a package for development projects, to be presented to the construction companies within the next week.

"We want economic growth to be even higher amid these challenges and the crisis. This is directly related to the employment programme, which we will start working on intensively from April and will create thousands of jobs in the country," the PM added.

In his comments, Garibashvili referred to the rallies held yesterday in several cities of the country where demonstrators protested the rising fuel prices, demanded abolition of excise tax on fuel and transfer of value-added tax to a floating mode. The protests resulted in several arrests across the country.

The PM called on the public not to "respond to provocations", adding police "had to respond" as people "behaved provocatively" and blocked the streets in the rallies. Garibashvili called the events "unacceptable" and added "[t]here must be order in the country and all citizens must obey the law and rules".