Mourning events dedicated to the memory of the victims of the large-scale flood in Tbilisi on June 13-14, 2015 are being held in Georgia. 21 people have died in the flood, while two are still missing. The Tbilisi city zoo was destroyed, the majority of its animals died as a result of the flood. 50 predators were shot in the streets.

The Georgian government has honored the memory of the victims of the flood at its meeting. The Georgian Prime Minister Giorgi Kvirikashvili mentioned the effort and sacrifice of Zurab Muzashvili, the rescue officer who lost his life after saving eight people in the flood. Today’s governmental meeting discussed the Interior Ministry’s initiative to offer better social packages to rescue officers and firefighters. In this initiative if an officer dies while on duty, their family, just like in police officers’ case, will receive 100,000 lari immediate compensation and 1,000 lari per month. 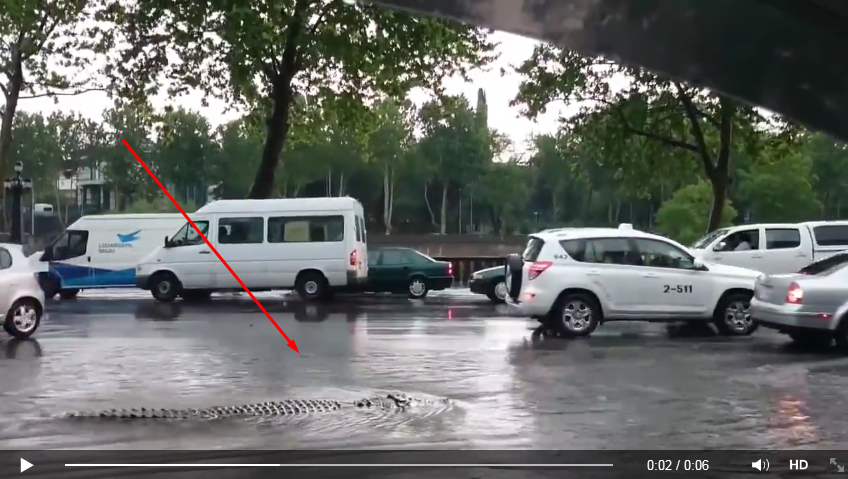 According to the head of the Georgian Interior Ministry Georgy Mgebrishvili, one of the streets of Tbilisi will be named after Zurab Muzashvili.

The Holy Trinity Cathedral in Tbilisi will hold a memorial service for the victims.

The director of the zoo Zurab Gurielidze said that after a year of a hard work over the reconstruction of the zoo, it is fully functional and also updates its collection. He also thanked everyone who supported the zoo during this difficult time.

On the night of 13 to 14 June 2015, a landslide was released above the village of Akhaldaba, about 20 km southwest of Tbilisi that dammed up the Vere river. 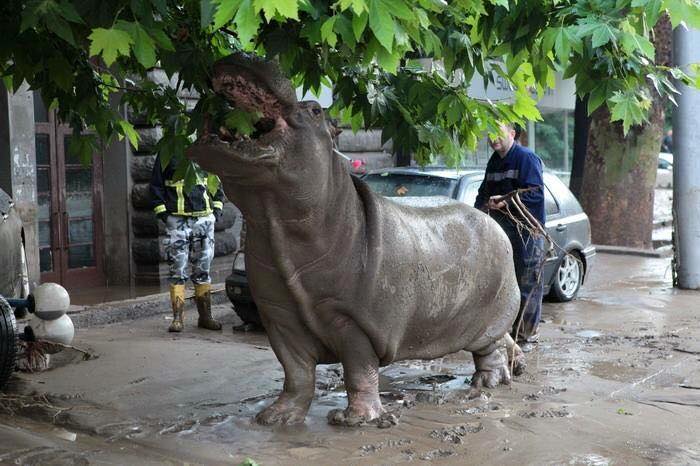