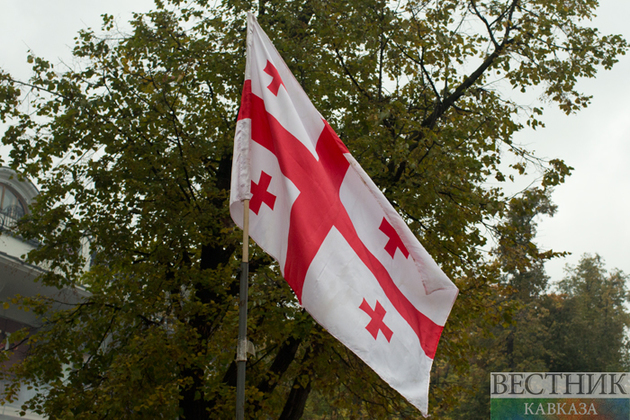 Executive Secretary of the ruling Georgian Dream party Mamuka Mdinaradze said on Wednesday a "new wave" of "disinformation and provocation campaign" against Georgia was expected "in the coming days".

The party official said the rumours would be “focused on causing unrest in this country” and the “opening of a second front” connected to the ongoing conflict. The statement came after allegations by the Main Intelligence Directorate of the Ministry of Defence of Ukraine and Vice Prime Minister Irina Vereshchuk, who this week alleged the Georgian political leadership had agreed to smuggle sanctioned goods to Russia through Georgia.

"An unprecedented and unheard-of hybrid war is waged against our country. It is obvious to everyone that the representatives of the radical Georgian opposition in the Ukrainian Government, and their colleagues, are waging an open hybrid war against Georgia," Mdinaradze said.