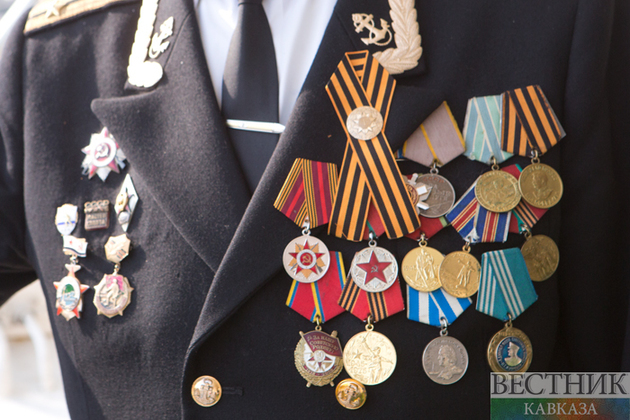 Tbilisi City Hall has provided financial assistance to World War II veterans and family members of deceased servicemembers for the celebrations of the 77th anniversary of the victory over fascism in World War II.

To mark the occasion, veterans of the war, also remembered in former Soviet republics as the Great Patriotic War, gather in the Vake Park recreational area in capital Tbilisi to commemorate and lay wreaths at the memorial of the Unknown Soldiers who served in the armed forces during the conflict.