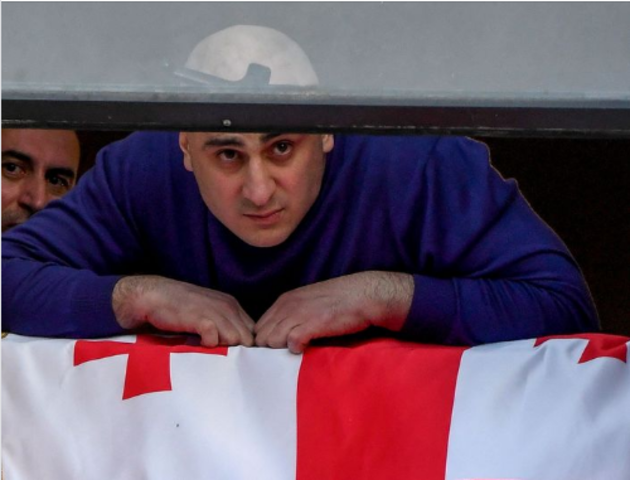 The United National Movement (UNM), the largest opposition party in Georgia, has decided to join the April 2021 EU-mediated agreement after more than four months of refusing to do so.

The UNM’s decision comes on the heels of the ruling Georgian Dream (GD) party’s withdrawal from the agreement at the end of July ‘because the main opposition, the UNM, refused to join the agreement,while other opposition parties were constantly violating it.’

The agreement was proposed by European Council President Charles Michel and aimed to help Georgian political parties resolve a more than six-month political standoff in the country which began after the 2020 parliamentary elections.

The document proposed large-scale electoral and judiciary reforms and obliged the ruling party to accept the holding of repeat parliamentary elections if it received less than 43 per cent of votes in the October 2 municipal elections.

The UNM refused to join the agreement because it disapproved of a stipulation in it which offered amnesty to individuals convicted for violence during the June 2019 protests in Tbilisi, which were sparked by the presence of Russian legislators in the Georgian parliament.

Now the UNM says that they ‘stand above the stipulation’ because the country’s European course is at a serious risk under GD leadership,’  Agenda.ge reported.

The UNM believes that despite the GD’s backing out of the EU-mediated agreement the ruling party will have to accept repeat parliamentary elections 'because they will receive less than 43% of votes in the upcoming elections.’