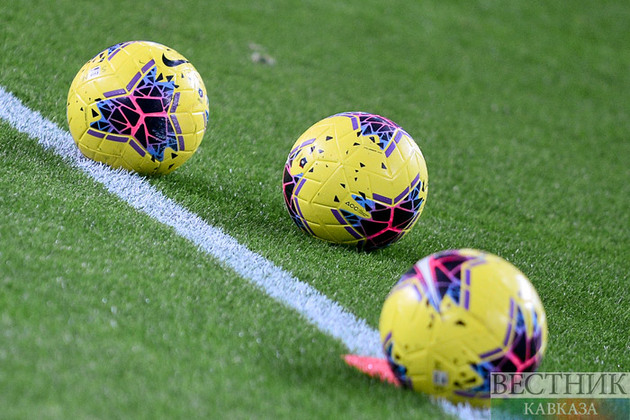 Football fans in Georgia will be able to return to the stands for the national team's second round fixture in the World Cup qualifiers later this month, when the team faces Spain in Tbilisi.

Manager Willy Sagnol's squad will play their Spanish counterparts on Dinamo Arena in the Georgian capital on March 28, with supporters set to be admitted to the stadium with regulations for prevention of spread of Covid-19.

The Georgian Football Federation confirmed the reopening of the arena for live crowds, with the government announcing organisers would admit fans for 30 percent capacity of the stadium to ensure physical distancing.

Georgia will play Spain three days after their opening match of the 2022 World Cup qualifiers against Sweden. The two teams play in Group B with Kosovo and Greece, Agenda.ge reported.

The fixture against Sweden, to be played at the Friends Arena in Stockholm, will be the first game for Sagnol at the helm of the Georgian team. The former French national team and Bayern Munich defender was named as Georgian squad's new manager on February 15.