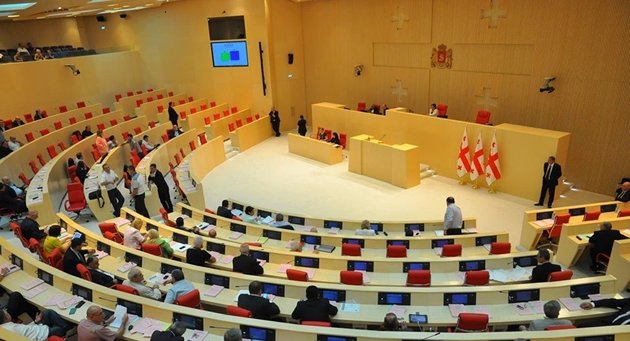 The ruling party "Georgian Dream - Democratic Georgia" is negotiating to form a majority in deliberative bodies (sakrebulo). This was announced by the leader of the party Irakli Kobakhidze.

"Our party has a majority in almost all municipal sakrebulo. In some of them, "Georgian Dream" does not have a majority and it will form a majority on the basis of negotiations. Work is already underway on this issue," Kobakhidze said.

According to the preliminary data of the CEC of Georgia, "Georgian Dream" was unable to get the majority of mandates in the sakrebulo in Rustavi, Batumi, Zugdidi, Tsalenjikha, Chkhorotskhu and Senaki.

Kobakhidze did not specify with whom the party was negotiating, but according to the results of the voting, the ruling party has two options - to come to an agreement either with the party of former Prime Minister Giorgi Gakharia, or with Mikheil Saakashvili's United National Movement.

Rally in support of European integration continue through night in Tbilisi