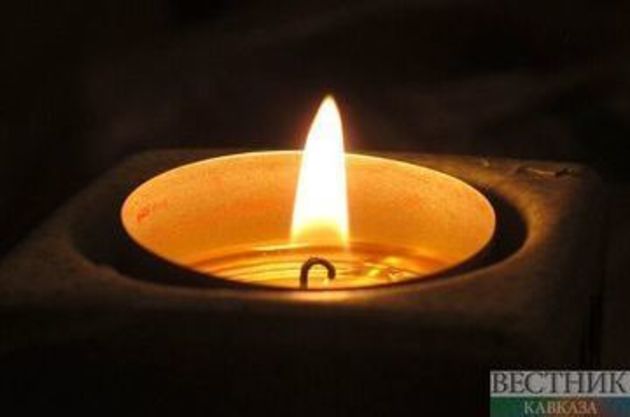 The funeral ceremony of the famous actor Kakha Kavsadze took place in Tbilisi.

The civil funeral went on for three days, the Shota Rustaveli Theater was visited by members of the government, opposition, parliament, famous artists, as well as representatives of show business and everyone who wanted to say goodbye to the actor.

Earlier it was reported that Kavsadze died in a Tbilisi clinic at the age of 86.