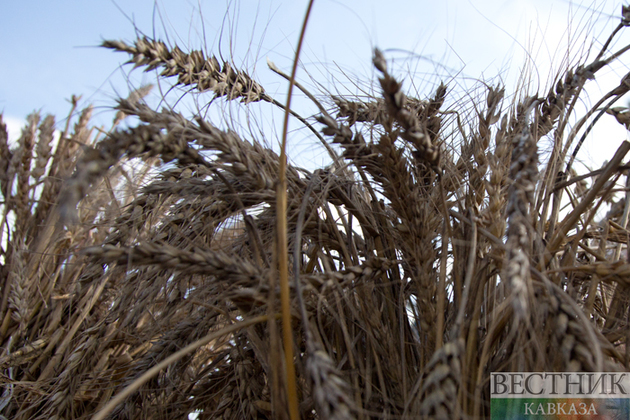 The Georgian Government has decided to ban the export of wheat and barley from the country over the next year starting on July 4, Georgian Agriculture Minister Otar Shamugia said on Tuesday.

In his comments, Shamugia stressed the importance of making locally produced wheat and barley available on the domestic market due to the supply complications in the Black Sea region caused by the war in Ukraine.

He said even though Georgia was “entirely dependent” on imports of wheat, and could not facilitate export due to small domestic production, the “current circumstances” meant there was a “risk” of attempts of exporting the product.

Shamugia also said his Ministry had held meetings with local producers of wheat and barley, pointing out the local market would “fully absorb” the harvest produced in the country due to the existing demand.

Georgia annually imports 500 tonnes of wheat, while locally produced barley is exported to Iraq and Iran, the Agriculture Ministry said, adding 60,000 tonnes of barley was expected to be harvested in the country this year. Over 2,500 tonnes of the product have already been exported.