Georgia to be invited to Madrid NATO Summit 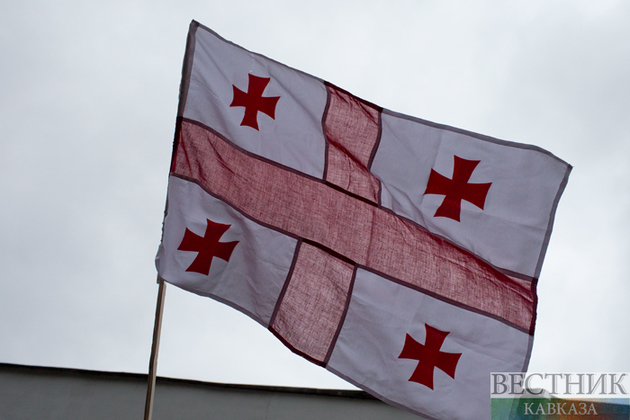 The Georgian leadership will be invited to the NATO Summit that will be held in Madrid at the end of June, Deputy Secretary General Mircea Geoană said in a doorstep statement, ahead of an informal meeting of NATO ministers of foreign affairs in Berlin.

"NATO will always respect the right of nations in Europe, and around the world, to choose their own path. This is not subject to anyone else’s veto. [It] is the discussion about that country and the organisation they want to join," Geoană said.

"Georgia is the enhanced opportunity partner for us. We've been working with them for years and years. And I also know that the leadership of Georgia will be invited at the NATO Summit," the alliance official added.

He said that the Black Sea is becoming more important, Agenda.ge reported.