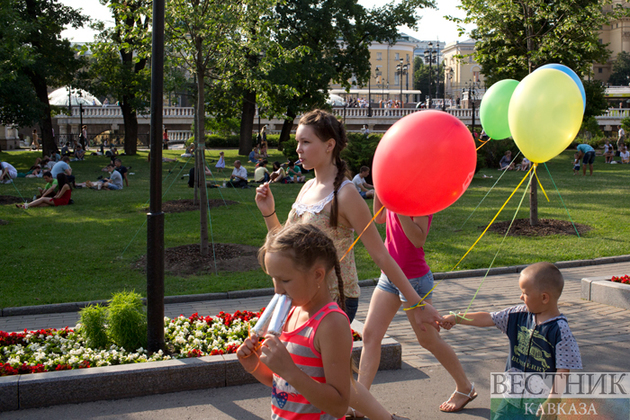 The Georgian Government will increase assistance for socially vulnerable children from ₾100 ($_/€_) to ₾150 ($49/€44) starting in June, following an initiative by Prime Minister Irakli Garibashvili.

A total of ₾341 million ($111mln/€103mln) will be allocated from the budget for the programme this year, with the assistance set to continue into 2023, the PM said in a weekly Government meeting on Monday.

The decision will affect more than 215,000 children, with the Government also aiming to provide or increase other assistance to socially vulnerable citizens through the recently launched state employment programme and other initiatives, the Government Administration said.

"Our main task is to support and help socially vulnerable people as much as possible," Garibashvili said in comments at the meeting.

A large-scale project to hand flats to up to 13,000 internally displaced families over the next three to four years is also set to launch, with 6,000 families to be provided with accommodation within the Rural House programme of the Government. Modern residential spaces will be built for 7,000 IDP other families.

The construction of the new residential buildings will start in capital Tbilisi and nearby city of Rustavi, as well as in the western cities of Kutaisi and Zugdidi, and the central Georgia’s resort town of Borjomi, the PM announced.