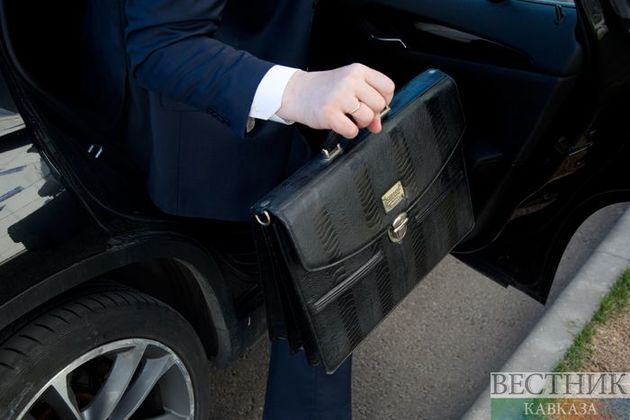 The candidates from the ruling Georgian Dream - Democratic Georgia party, according to its data, gain a landslide victory in the local elections in 18 out of 20 municipalities, the party chairman, Irakli Kobakhidze, said.

"The National Movement candidates gained almost  50%  in two municipalities, and the" evil "has a chance to win," Sputnik Georgia quotes him as saying.

In this regard, Kobakhidze urged those who had not yet voted to come to the polling stations in order to prevent the UNM from winning.

A stage has been set up near the office of the ruling party, where the results of the exit polls conducted by the Imedi TV channel will be shown. Then the celebration will take place.