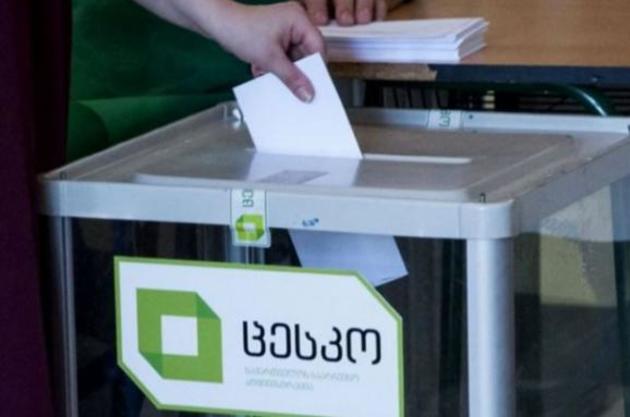 According to the Central Election Commission of Georgia, after processing 72.45% of ballots submitted yesterday, the ruling Georgian Dream party will lose the majority in the new parliament: only 48.51% of voters who came to the polls voted for the party.

After processing of 25% of ballots, the Georgian Dream was leading with 54%, but then the share of those who voted for it began to fall rapidly, and by the time of counting 50% of the ballots, had dropped below 50%.

Thus, the authorities' stake on diluting the protest voting by registering 48 parties and two blocs in the elections and reducing the threshold for entering parliament to 1% did not work out.

All the other 40 parties, including Nino Burjanadze's United Georgia, did not manage to overcome the 1% threshold.

A tough struggle for seats unfolded in the majoritarian constituencies: in Tbilisi, Kutaisi, Rustavi, Telavi, Akhmeta, Kvareli and Lagodekhi no one received more than 50% of the votes, and now the second rounds of elections will take place in these constituencies.

The opposition has already announced that it does not recognize the results of the elections and called them rigged in favor of the Georgian Dream party. The Georgian Dream, in turn, despite the constant drop in the percentage of votes, announced the victory.