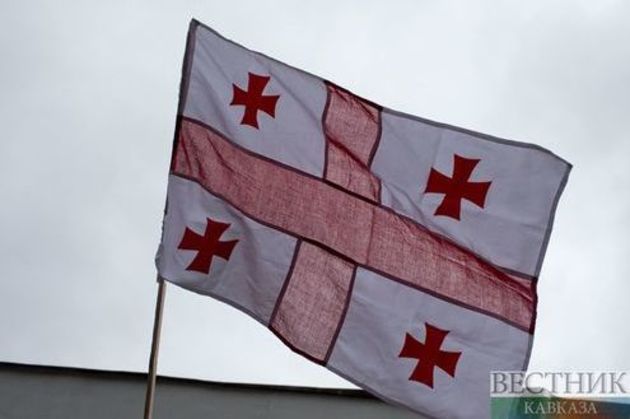 On Saturday, residents of Georgia cast their ballots for the heads of 20 municipalities. Voters chose between the two best-performing candidates who did not score 50% +1 votes to win in the first round.

According to the head of the Central Election Commission, Giorgi Kalandarishvili, the second round of the elections was held in a competitive environment, despite the minor errors. "However, in general, for the voters who came to the polling stations, a covid-safe and professionally electoral environment was created,” Sputnik Georgia quotes Kalandarishvili as saying.

The current head of the city, Kakha Kaladze, won the mayoral election in Tbilisi with 55.6% of the vote. His opponent, the leader of the United National Movement party, Nika Melia, received 44.4% of the vote. Kaladze became the first leader of the Georgian capital to be elected for a second term.

Archil Chikovani, a candidate from the Georgian Dream, won in Batumi. According to the CEC,  50.947% of voters cast their ballots for him. In Kutaisi, a representative of the ruling party, Iosif Khakhaleishvili, won with 53.755% of the votes.

In Zugdidi, the candidate from the United National Movement, Anzor Melia, lost to his opponent from the Georgian Dream, Mamuka Tsotseria. The oppositionist received 47.87%, Tsotseria - 52.12% of the vote.