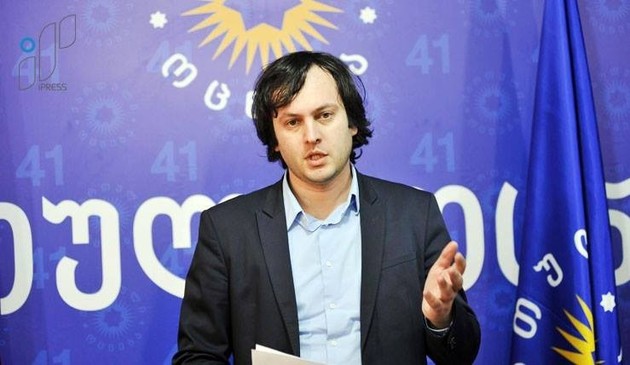 Head of the ruling Georgian Dream party Irakli Kobakhidze, who is now holding meetings in the U.S, has stated that the party is ready to take ‘concrete steps to make an agreement’ with opposition parties which have been demanding repeat elections since November 2020.

"We have confirmed several times and, of course, we remain ready for a constructive dialogue,"Kobakhidze said.

He  noted that the Georgian delegation has briefed politicians in the U.S. regarding election issues and the cases involving opposition figures.

"The U.S. and Georgia are key strategic partners and the views of American politicians are important to us," Kobakhidze added.

Georgian opposition parties which won seats in the 10th convocation of the Georgian parliament say that last year’s parliamentary elections were fabricated and have been demanding repeat elections since November 2020.

The arrest of the head of the United National Movement opposition party Nika Melia for his refusal to pay bail on February 23, 2021 further complicated the political tension.

The ruling Georgian Dream party and the opposition have failed to come to an agreement in EU-mediated talks for the second time in March 2021.