"Georgian Dream" told who is responsible for Saakashvili's hunger strike 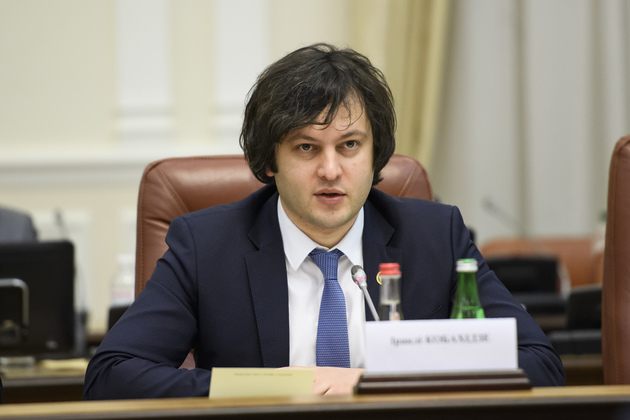 Irakli Kobakhidze, chairman of the ruling "Georgian Dream" party, said that after October 30, former Georgian President Mikheil Saakashvili should not be relevant in Georgian politics at all.

"He is a prisoner and everyone will put up with it, he will have to serve his sentence of at least 6 years," - Kobakhidze was quoted by "Georgia Online".

He stressed that Georgian President Salome Zurabishvili made a statement herself that she did not intend to have mercy on Saakashvili.

Let us remind you that Mikheil Saakashvili was detained in Tbilisi on October 1. On the same day, he went on a hunger strike. Commenting on his detention, the ex-head of state noted that he did not admit the charges brought against him and considered himself a political prisoner.