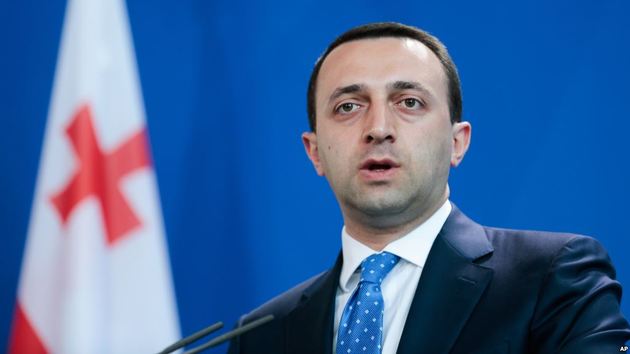 Georgian Minister of Culture, Sport and Youth Tea Tsulukiani and Minister of Environmental Protection and Agriculture of Georgia Levan Davitashvili will take the post starting today.

She was appointed Minister of Culture, Sports and Youth of Georgia on March 22, 2021.