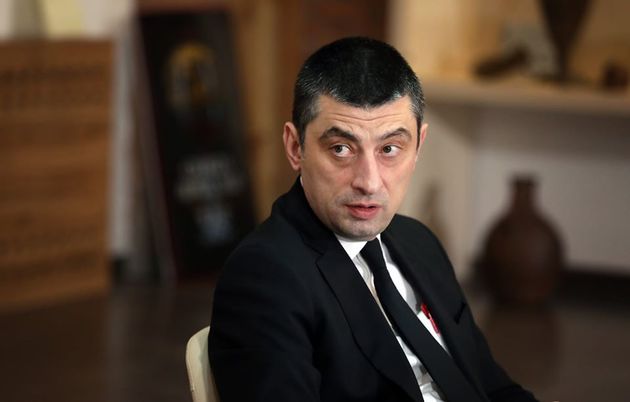 Georgia's Prime Minister Georgi Gakharia announced his resignation today due to the crisis in the country.

"Unfortunately, I could not make an agreement with the ruling party and have decided to resign. I hope that my step will help to decrease polarisation and rivalry inside the country which poses serious threats to Georgia’s future," Gakharia said.

During his tenure in government, Gakharia, who became prime minister in 2019, has led major initiatives to advance Georgia's European and Euro-Atlantic integration, foster a business-friendly economy, and attract significant foreign investment that has resulted in job creation and economic growth.

Throughout his career, Gakharia has succeeded in initiating large-scale reforms and leading change in key government agencies.

Tbilisi City Court ruled yesterday that United National Movement chair Nika Melia be remanded into custody for failure to post bail, per the request of the country’s Prosecutor’s Office.

Parliament suspended the MP status of Melia on February 16, allowing the prosecution to demand his arrest claiming the latter has not posted bail for his release in a case that dates back to the June 2019 protests.

A number of opposition politicians gathered at the UNM headquarters yesterday to support Melia.