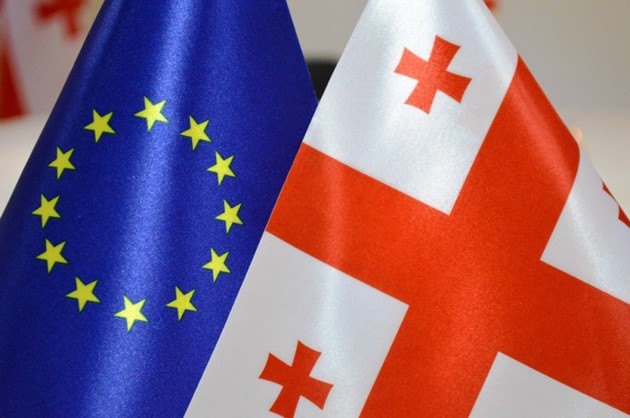 Georgian Ambassador to the European Union Natalie Sabanadze has announced her resignation after having represented Georgia in Brussels for almost eight years.

"It has been a great honour and a responsibility. It has been a mission full of successes as well as challenges and at times moral dilemmas. Time has come to move on," she wrote on Facebook today.

Without giving the exact reason for her decision Sabanadze said she decided to submit her resignation to Foreign Minister David Zalkaliani last week which he accepted.

"Georgia’s European future is a cause worth fighting for. It is a cause in which I believe; it is not merely about the EU membership but it is about living in freedom and dignity," Agenda.ge cited her as saying..

Thanking her team in Brussels for their work and dedication Sabanadze said ‘civil servants like them are a backbone of our state, to be cherished and appreciated’.

In response to her announcement, the Georgian foreign ministry noted that Sabanadze decided ‘to vacate her position’ after the recent EU-Georgia  Association Council held in Brussels on March 16 'in agreement with the leadership of the institution'.

Wishing her success in her future endeavours the ministry said her activities within the framework of the mission 'were full of successful steps in terms of EU-Georgian relations'.