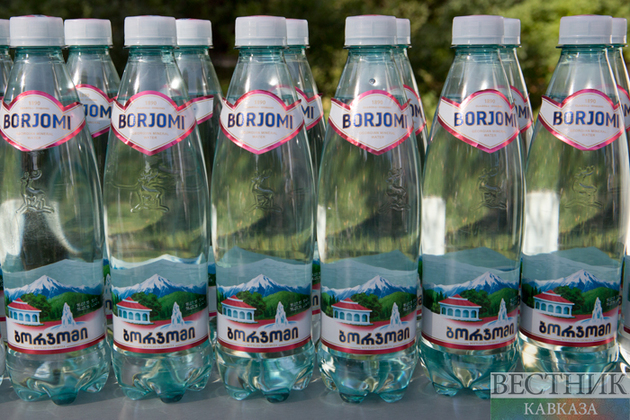 Earlier, IDS Borjomi Georgia, on behalf of the owner company, announced its readiness to transfer part of the share to the Georgian government free of charge. The authorities will announce their decision at the next meeting.

"Borjomi will not have any problems in its work, and our proud brand will continue to operate", Sputnik Georgia quoted Garibashvili.

The Prime Minister stressed that the company's employees have nothing to worry about, their problems will be solved.

According to him, the share that is transferred to the state could be about $100 million. "So I have already instructed the Ministry of Economy and Justice: in a few days I will have a conclusion, and we will approve it at the next government meeting", the head of government promised.