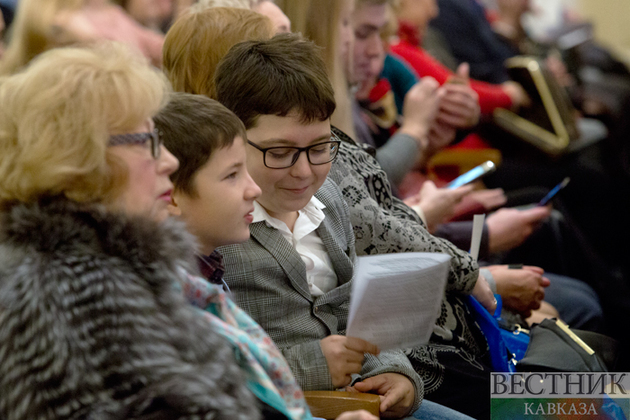 On March 18, as part of the Tbilisi Short Film Festival, the authentic space of the winery will host screenings of works by local short film masters.

According to the organizers, the guests will see films by Giorgi Tavartkiladze "Bad People", Gvantsa Meparishvili's "Number 26", David Pirtskhalava's "Eraser" and Luka Beradze's film "Sorry for being late".

After the films screening, there will be a meeting with the directors of short films, Sputnik Georgia reports.