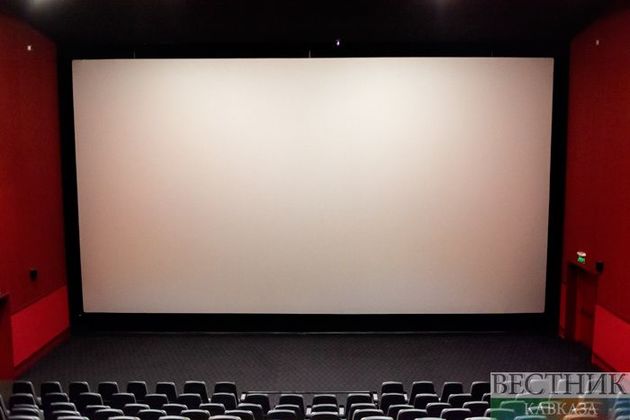 A Tunnel, directed by Georgian filmmakers Nino Orjonikidze and Vano Arsenishvili, was selected as the best film for the feature-length documentary prize at the DokuBaku International Film Festival.

A Tunnel turns the lens on a rapid transformation of a sleepy village in Georgia as it becomes a transit location for China’s major Belt and Road Initiative.

The infrastructural project brings in workers and heavy machinery for digging a tunnel through a mountain, causing uncertainty among locals who use the site for pastures and also have houses nearby.

The Georgian-German co-production was supported by European and Asian cinema development grants in development. Produced at Artefact Production and Ventana Film, the feature involves cinematography by Vano Arsenishvili and Nino Orjonikidze, and sound by Ana Davitashvili.

Established in 2017, DokuBaku is the first independent International Documentary Film Festival in Azerbaijan.

This year’s 4th edition was held from November 30 to December 6, and the theme of the festival was ‘Changes’.