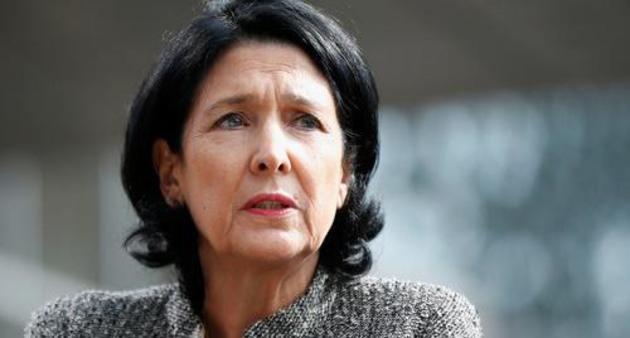 Georgian President Salome Zurabishvili has approved a bill adopted by the parliament on December 30 which replaces the State Inspector’s Service with two new agencies despite calls for a veto.

Per the legislative changes, the State Inspector's Service will be replaced with the Special Investigation Service and the Personal Data Protection Service in March 2022.

President Zurabishvili stated that the abolition of the service and establishment of new structures ‘has no legal objections.’  However, she further notes that ‘it is unacceptable to adopt such an important law in a rushed fashion without consultations.’

"It is a very bad precedent that the head of an independent service, a person elected for a term of six years, is dismissed without any prior warning or reasoned remarks about their professional activities,” Zurabishvili said.

Several NGOs called on the president on January 5 to veto the law, noting that the ruling Georgian Dream party ‘made an unconstitutional decision extremely damaging to Georgian democracy.’

Zurabishvili further notes that the legislative changes have created an ‘unfair situation’ in the country, hoping that State Inspector Londa Toloraia ‘will be given the opportunity to continue her activities’ in one of the agencies., Agenda.ge reported.