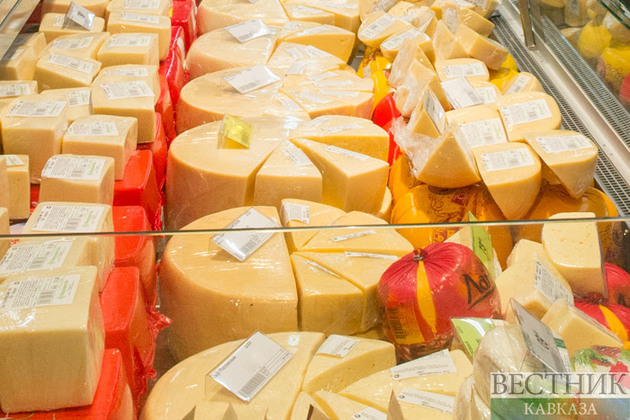 The smoked sulguni cheese from Georgia’s west has been included among the top 100 cheese varieties from around the world by TasteAtlas, an online platform dedicated to culinary delights across the globe.

The website has picked the type of cheese, with roots in the Samegrelo region, and rated it with 4.4 stars.

Sulguni is ranked 87th among the 100 best varieties that have been listed from Spain, Sweden, Greece and other countries in the selection. "Smoked Sulguni  is a Georgian cheese made from cow’s, goat's, buffalo's milk, or a combination of the three. This semi-hard cheese has a dense, springy, and elastic texture underneath its natural rind”, the summary for the listing notes.

"Due to the fact that the cheese is smoked, its aroma is smoky, while the flavors are both smoky and salty. The paste is yellow in color, while the crust is hard and golden brown or dark brown due to the smoking process”, it also explains.

In the piece, cheese enthusiasts are also recommended to taste smoked sulguni with ghomi, a “staple” local porridge from Samegrelo.