Georgy Vanyan, supporter of peace between Armenia and Azerbaijan, passes away 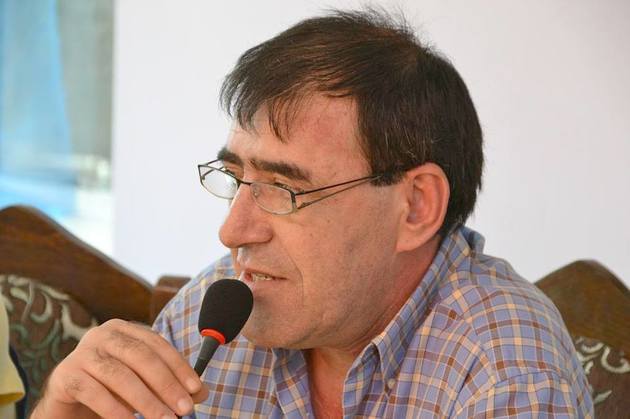 Yesterday, in Tbilisi epidemiological clinic, Armenian human rights activist Georgy Vanyan, one of the most prominent supporters of peace between Armenia and Azerbaijan, passed away.

Georgy Vanyan, who recently lived in the village of Tsaghkavan, Tavush region of Armenia, was hospitalized with a severe form of Covid-19 on October 9.

After the first stage of the Karabakh war, Georgy Vanyan, together with activists from Azerbaijan and Georgia, organized a peacekeeping campaign in the border village of Tekali, where residents of neighboring regions of Azerbaijan and Armenia met.

For many years, Georgy Vanyan worked on the reconciliation of the peoples of Azerbaijan and Armenia, including through the cultural sphere, for example, he tried to organize screenings of Azerbaijani films in Armenia. During the final stage of the Karabakh war, which began a year ago, he condemned Yerevan’s aggression, stating that it "has long crossed the red line of crimes against its own citizens."

He was a courageous and honest man, who put all his efforts into restoring peace between the peoples of Azerbaijan and Armenia.

Georgy Vanyan calls on Armenia to peace with Azerbaijan