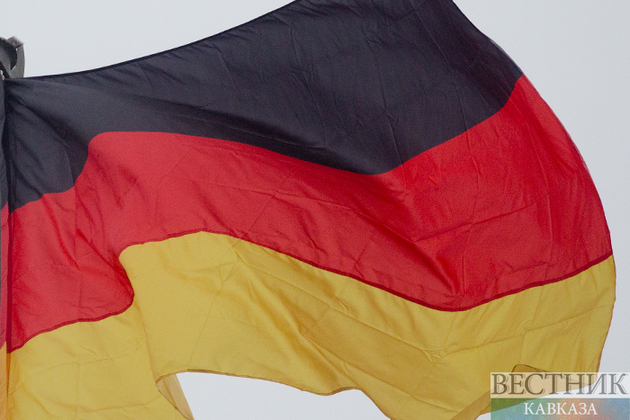 "We are now in a situation where we can resume talks that we haven't had for a very long time," she said. "The fact that we can talk to each other again and stop the escalation is a very good sign," Lambrecht noted.

Wednesday's Russia-NATO Council meeting in Brussels was the second stage of consultations between Russia and Western states on Moscow's proposals regarding European security. The first stage, which was the Russia-US talks, took place in Geneva on January 10.