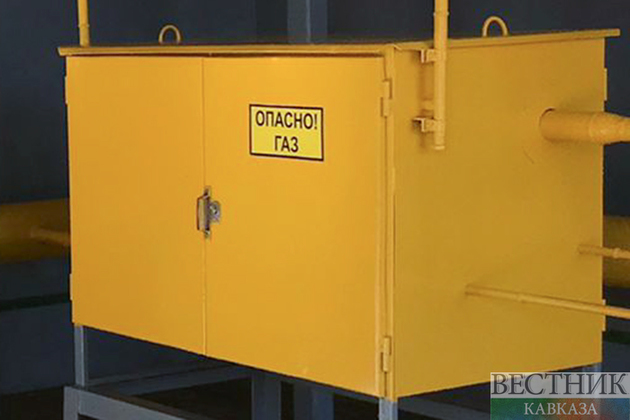 German households will have to pay almost 500 euros ($509) more a year for gas after a levy was set to help utilities cover the cost of replacing Russian supplies, piling pressure on Berlin to come up with further relief measures for the public.

Trading Hub Europe, the German gas market operator, said on Monday it had set the charge at 2.419 euro cents per kilowatt hour (kWh).

The levy will be imposed from Oct. 1 and remain in place until April 2024 in a bid to help Uniper and other importers cope with soaring prices.

For an average family of four, the charge will amount to an additional annual cost of around 480 euros, or an increase of about 13% on the Verivox price comparison platform's calculation of an average gas bill of 3,568 euros based on usage of 20,000 kWh/year.

"The alternative would have been the collapse of the German energy market, and with it large parts of the European energy market," Economy Minister Robert Habeck said of the levy.

“Germany developed a business model that was largely based on dependence on cheap Russian gas,” Habeck told reporters in Berlin.

Germany's Russia-dependent energy model had failed and would not be returning, he told reporters. "We need to change in a hurry ... In doing so, we sometimes have to take bitter medicine," Habeck said, arguing for targeted relief to help households.