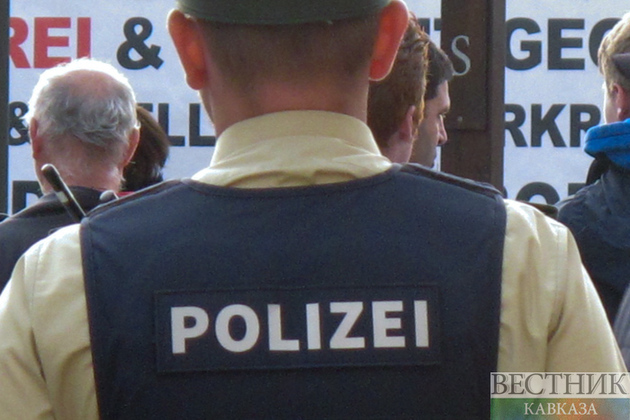 The diplomat works in the Russian consulate in Munich, the report said.

Germany suspects, according to the magazine, that the Russian worked for special services under the cover of a diplomatic status. His name allegedly surfaced as part of the investigation of the case of Russian national identified as Ilnur N. who was detained on espionage charges in Germany last year.

According to Der Spiegel, immediately after the detention of Ilnur N., the consular officer left the territory of Germany.

On Thursday, the German Federal Prosecutor's Office announced that on December 9, 2021, it had filed charges against Russian citizen Ilnur N. on suspicion of working for Russian intelligence. The prosecutor's office said the man worked as a researcher at one of the universities in Bavaria. According to the agency, "the security services were interested" allegedly in the development of the European booster rocket, Ariane, and in access to the suspect's research.

The defendant, according to Der Spiegel, told investigators that he did not know that he was in contact with an intelligence officer.