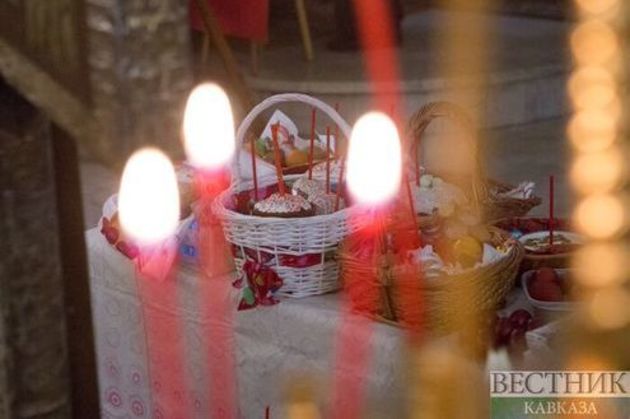 Germany is extending the current lockdown through to April 18, Chancellor Angela Merkel announced on Tuesday.

The country will enter an even stricter lockdown from April 1 to April 5, over the Easter holiday period when shops, including grocery stores, will largely have to close.

Talks between leaders of Germany's 16 federal states and Merkel lasted until the early hours of the morning following a lengthy interruption.

As well as prolonging existing measures such as the closure of cultural, leisure and sporting facilities, tougher restrictions will apply over the Easter period, DW reported.

Churches will be asked to hold services marking the Christian festival online. No more than five adults from two households will be able to meet over the five-day period.

Public gatherings will be prohibited. Almost all shops will be shut during the five days. Only grocery stores may open on Saturday, April 3.

Anyone from Germany holidaying abroad will have to be tested before boarding a flight back to Germany.