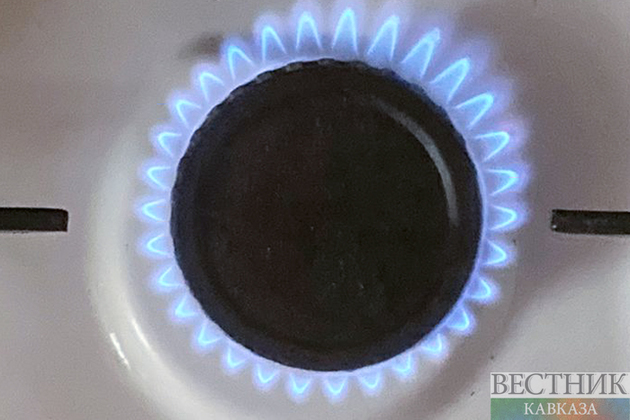 The German government has pushed for an exemption for the energy sector if there is a move to block Russian banks from clearing U.S. dollar transactions, according to documents seen by Bloomberg.

People familiar with recent discussions said other major western European nations hold similar views. One official said that conversations since the documents were circulated suggest the exemption is likely to be part of a final package of penalties agreed with the U.S. that would be deployed in the event that Moscow invaded Ukraine.

Germany is concerned that, without an exemption, the supply of energy to Europe could be jeopardized, one of the documents says.

Such a sanctions “carve-out” would not prevent potential measures against the Nord Stream 2 pipeline that is due to bring extra Russian gas across the Baltic to Germany in the coming months, the official said.

The government in Berlin has also raised reservations about the severe impact on German financial institutions and the European economy if the allies were to impose a comprehensive freeze on Russian assets and ban transactions with major Russian banks.

“The same reasoning applies to the exclusion of major Russian banks from Swift,” the international payments system, the document says.