Germany urges not to count on United States 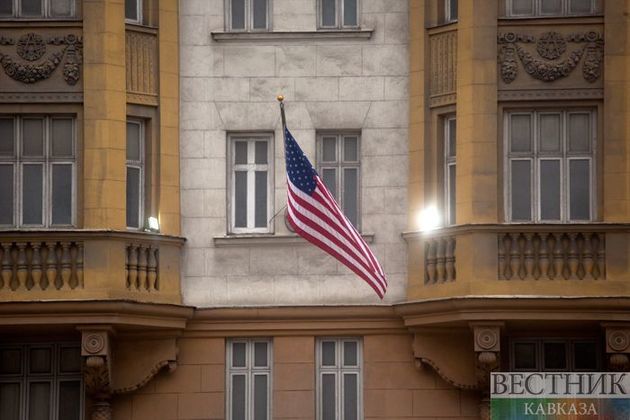 Klaus-Dieter Frankenberger, columnist for the Frankfurter Allgemeine Zeitung, in his 2022 opening analytical article, urges Germany to forget the time when it could rely on the US adequacy and assistance. Today, contacts with Washington should be approached with caution.

Frankenberger, first of all, recalled that last year in the US began with the storming of the Capitol by supporters of the Republicans, which showed America's domestic political instability. 2021 continued with the catastrophic withdrawal of troops from Afghanistan, which undermined American authority in the foreign policy arena.

The mentioned events determine the request of American citizens, both Republicans and Democrats, to the government for more attention to the issues of the internal agenda that are really important for Washington, and not to international projects that are doomed. "Many Americans want their government to solve problems on the ground, and not in remote parts of the world," RIA Novosti quotes the columnist as saying.

Meanwhile, doubts about the reliability of the United States only increased in the international arena, although formally the American power stabilized after the victory of the consensus candidate Joseph Biden. Washington assured its allies of loyalty but did not change anything. The decrease of the US reliability was felt by those whose security was made dependent on the American authorities.

"The general geopolitical and political security situation is such that Washington being completely occupied with itself and sending the message America First is the last thing the West needs right now," the German analyst says.

In addition, the United States is escalating its confrontation with Russia and China, while Europe absolutely does not want to be crushed in this confrontation. According to Frankenberger, the problem with modern Europeans is that they are dependent and weak. In this regard, he called on European countries to unite around Germany and no longer rely on US assistance in the event of real threats.