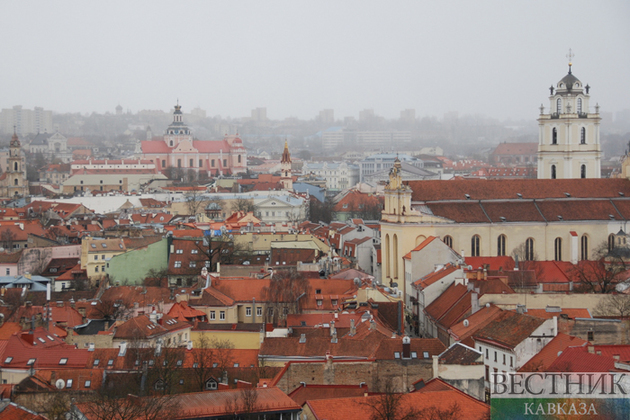 Kvrivishvili said the Baltic states had been “one of the important” tourist markets for Georgia and noted the Government “actively worked” to increase the awareness of the country’s tourism potential in these states, the Economy Ministry said.

The Deputy Minister stressed “an increased” number of direct flights to  the “main cities” of the region would bring more visitors to Georgia and said it had been the country's priority to have more direct links with European Union member countries.

The Ministry noted that visits from the Baltic countries to Georgia increased in the first quarter of 2022, compared to the same period last year, as 347% more visits had been made. Visits from Lithuania amounted to 294.6%, from Latvia - 375.4%, and from Estonia - 438.1%.