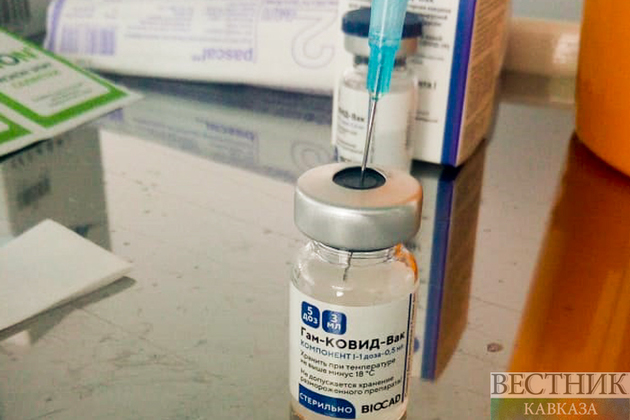 Those vaccinated with two shots of Pfizer COVID-19 vaccine will see a boosted efficacy against the Delta variant if they receive a shot of Russian Sputnik Light vaccine, director of Moscow-based Gamaleya Research Center for Epidemiology and Microbiology Alexander Gintsburg said.

On 11 August, the Russian Direct Investment Fund (RDIF), which markets the Russian vaccine abroad, proposed to US drugmaker Pfizer to start joint trials with Sputnik Light as a booster third shot.

"The move by the RDIF to propose Pfizer boosting with Sputnik Light is quite reasonable, those who are vaccinated with Pfizer could be better protected by a wide range of antibodies which they will generate after the boost," Sputnik cited Gintsburg as saying.

Pfizer efficacy against the Delta variant is still unclear.

The single-dose Sputnik Light vaccine was registered early in May in Russia, with its efficacy at 79.4%. Sputnik Light is the first Sputnik V component, with no severe side effects.